A couple of months ago, I received an email from 3D Printlife about Dura nylon. After reading the description, I thought it might work for making a cushioned shoe sole and for the chair cushion, so I ordered a spool. I was hoping it would make a softer cushion, where covering the top with cotton batting and fabric would not be required.

I tried a few different ways for printing the cushion, but it just didn’t work out. I could not get the helixes to print completely. The print would dislodge from the glass bed and the PEI sheet. The model is somewhat challenging. I was not too disappointed that I could not get a good print. Since I had plenty of filament left, I figured I would experiment.

The first experiment was trying to make a shoe sole differently. During the process of making a couple of soles, I learned that prints could become watertight when ironing was enabled in the slicer. I wondered if vases could be made completely watertight. I have followed the suggested instructions for making vases watertight by people who posted models, but it never worked for me. Those people did not show their vases with water in them, so I suppose I should not have expected it to work.

I put the idea of making watertight vases on the back burner as I had a burning desire to try making fabric. I succeeded in making fabric; however, I had difficulty getting the edges to print at the width I designated. Proper width is important for connecting fabric pieces together. Another issue is glue. The glue needs to spread thinly, be invisible, and flex with the fabric. I have embarked on a journey to find a glue that meets those requirements. I ordered Alenne’s Flexible Stretchable glue, but it won’t be delivered until the end of the month. I will put an update at the bottom of this post after it has arrived.

It is less expensive to order nylon fabric and I plan to do so. Thicker and formed fabric pieces can be made with filament. My plan is to combine the two for a unique jacket. I will work very hard to make something I feel comfortable wearing in public.

After the fabric experiments, I was ready to focus on water tightness. It seemed to me that vases needed to have a graduated bottom to prevent leaking. I designed one in Tinkercad and attached it to a cylinder, creating a mini test vase. I call the graduated portion, optimized bottom. The mini vases were sliced in PrusaSlicer 2.5.0 which has a default extrusion width of 0.45. The first layer extrusion width is 0.42. The video below shows a test of the mini vases.

The mini vase on the far left in the video held water starting on October 4, 2022 without leaking. I printed another one on October 5, without altering the file from the day before, and the mini vase leaked right away. When I put water in the mini vase to show that it leaks at the end of the video, it did not leak. I don’t know what happened as I did nothing to the print after pouring out cool water.

The first two vases were printed 0.2 mm layer height with ironing enabled and an optimized bottom. Because the second vase leaked, I changed the layer height to 0.15 mm. The third vase was printed on October 7. The water shown in the video was added on the same day and did not leak from the print. The fourth vase was printed on October 8 and is shown being removed from the build plate in the video. The round disk on the end was printed with ironing enabled.

At this point, I have not tried using the optimized bottom/ironing-enabled method with other filaments. I will do so in the future and either update this post or start another one.

All of the mini vases held water without leaking until October 13, 2022, when the water was poured out. The water slowly evaporated during the time it was in the vases.

A video showing how to make the optimized bottom was posted on YouTube.

One thought on “Dura: PLA based biodegradable Nylon Analog” 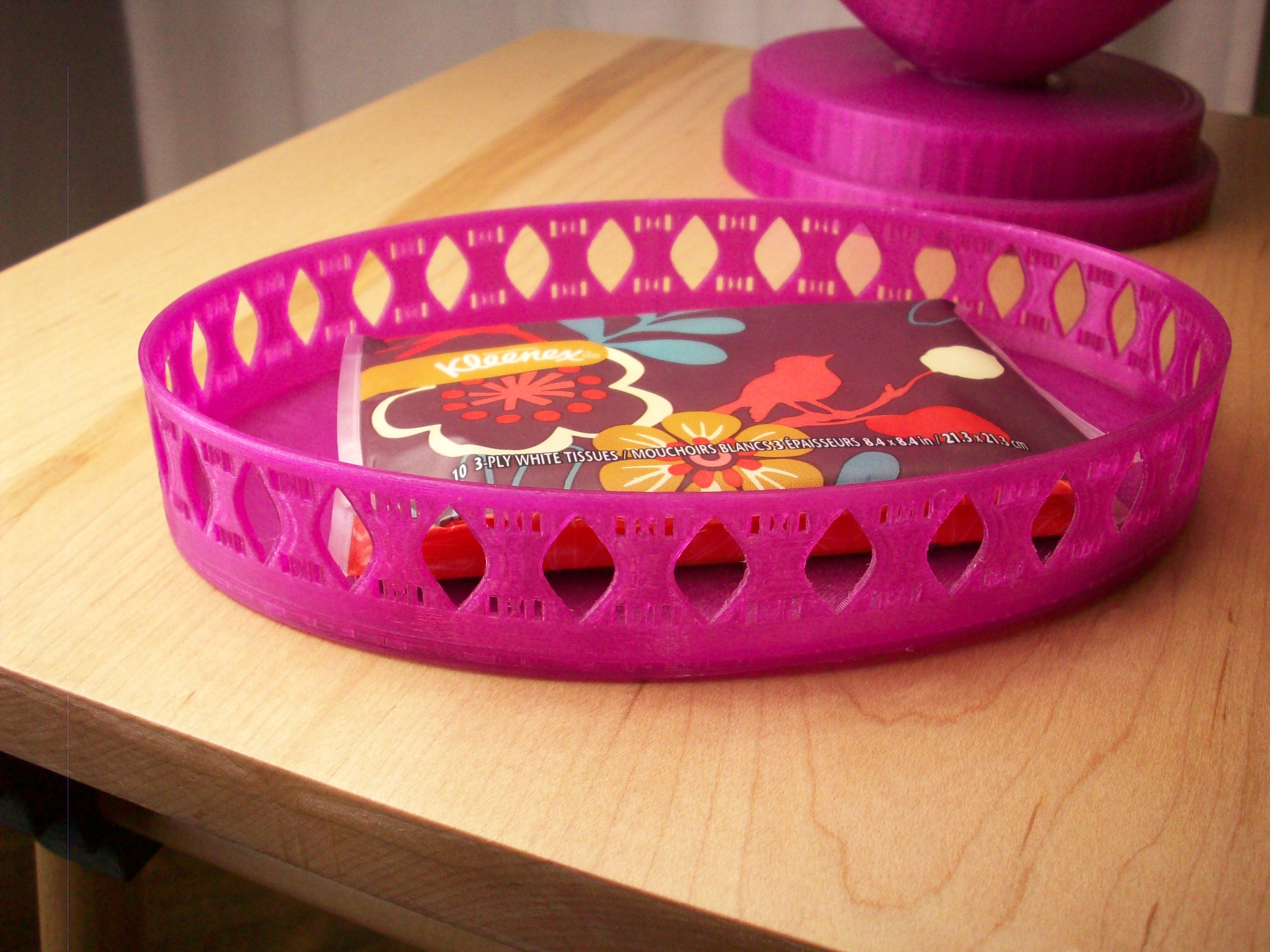 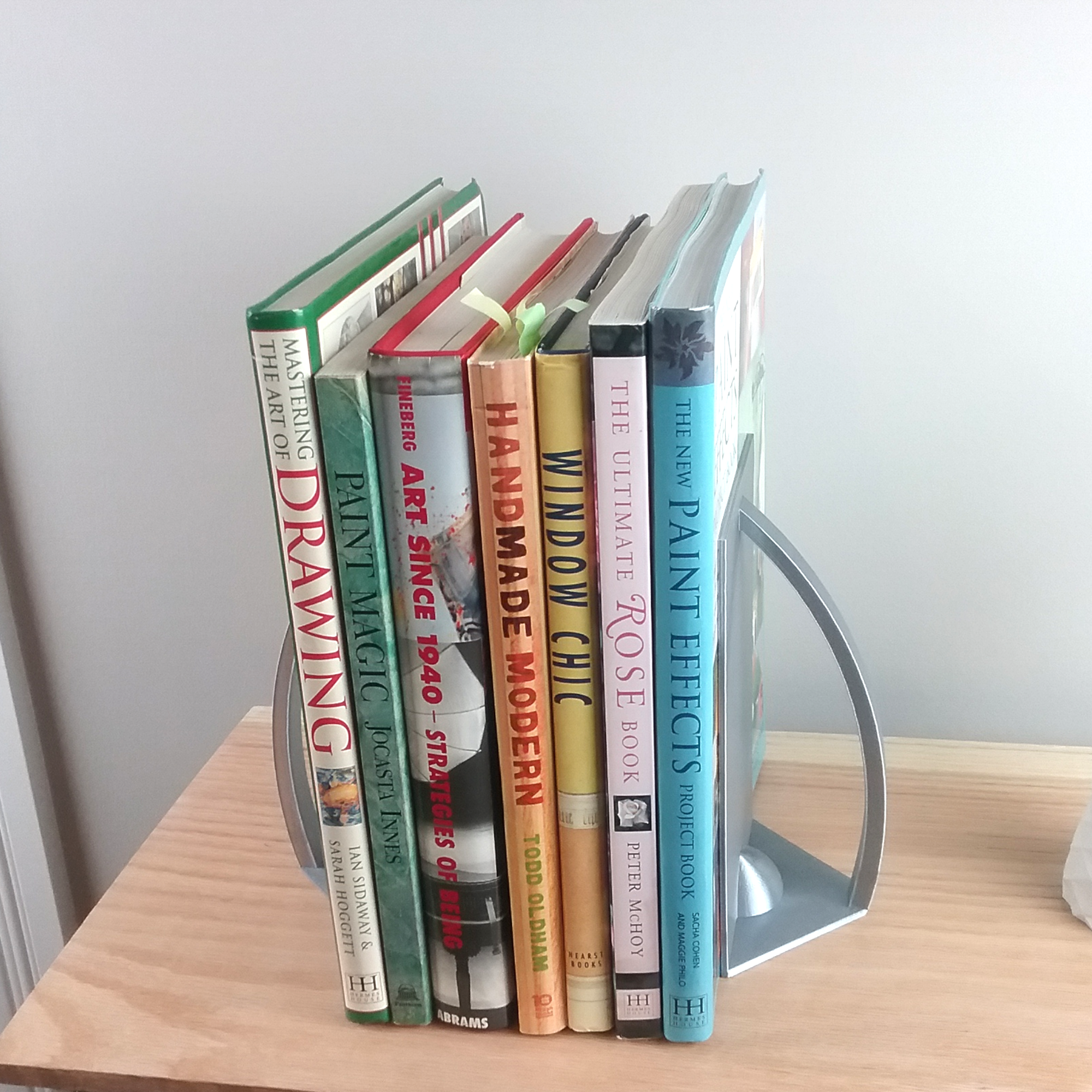 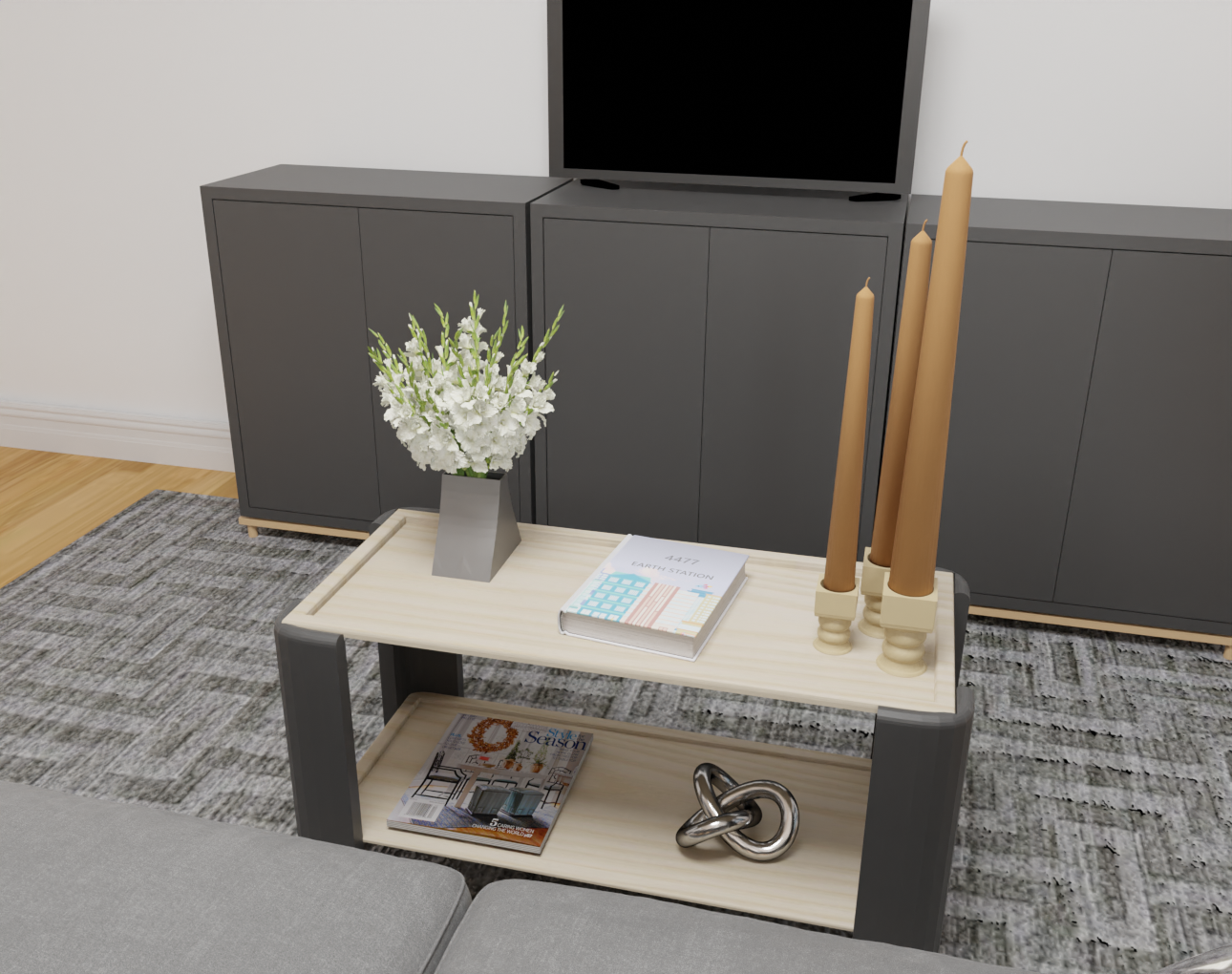 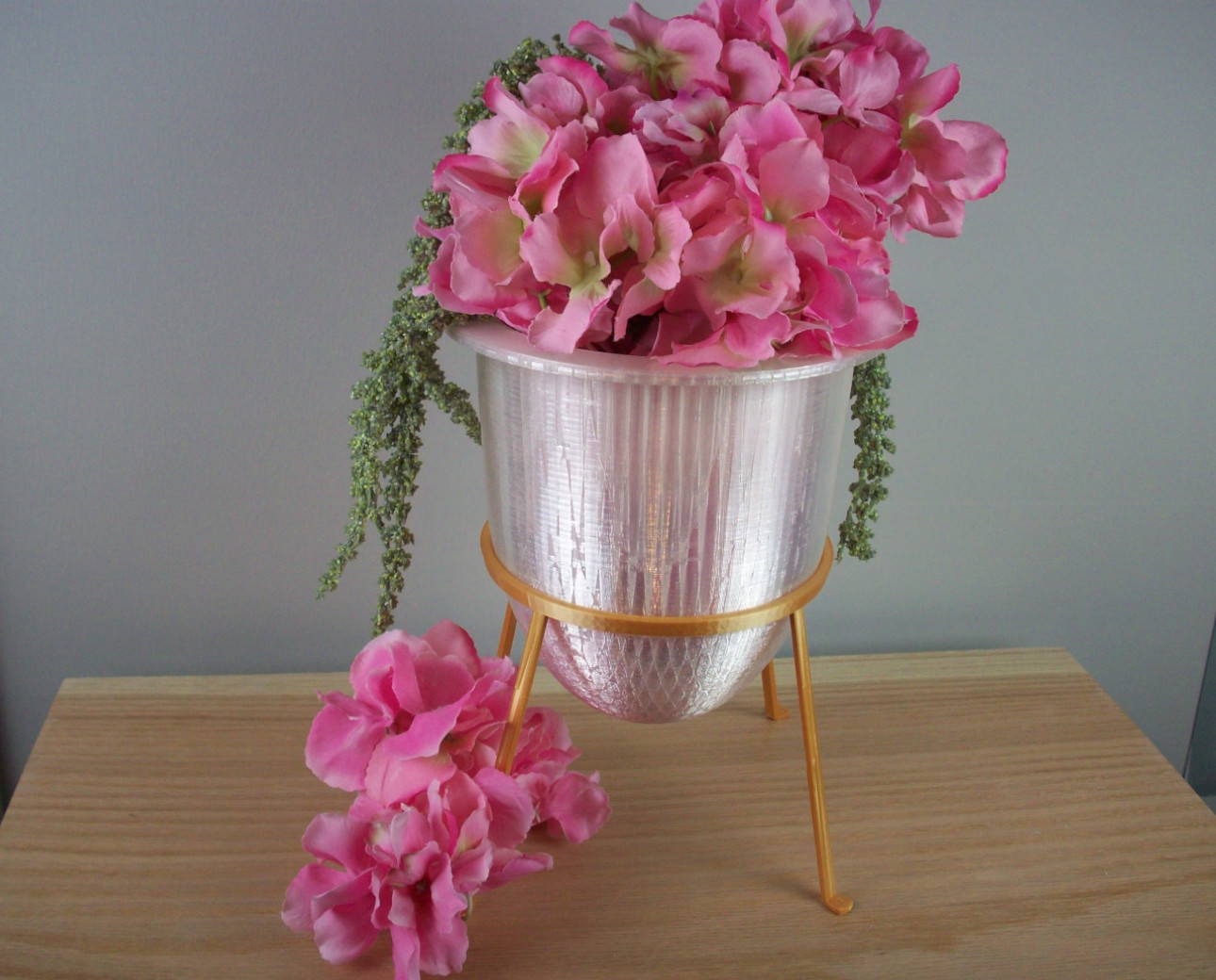